Knowing about the plants can help you make wise choices especially when you are thinking to grow industrial hemp on your farm. This controversial, close cousin to marijuana is gaining popularity due to various reasons and we’re committed to unwind the myths and offer you an insight with true facts about industrial hemp. So, you can conclude what to grow and what to exclude in your agricultural adventures when you target multiple industries that have a high demand for this plant. Come, let’s understand the history, exact introduction, and the best usage of industrial hemp before you place your first order at Colorado Breeders Depot. 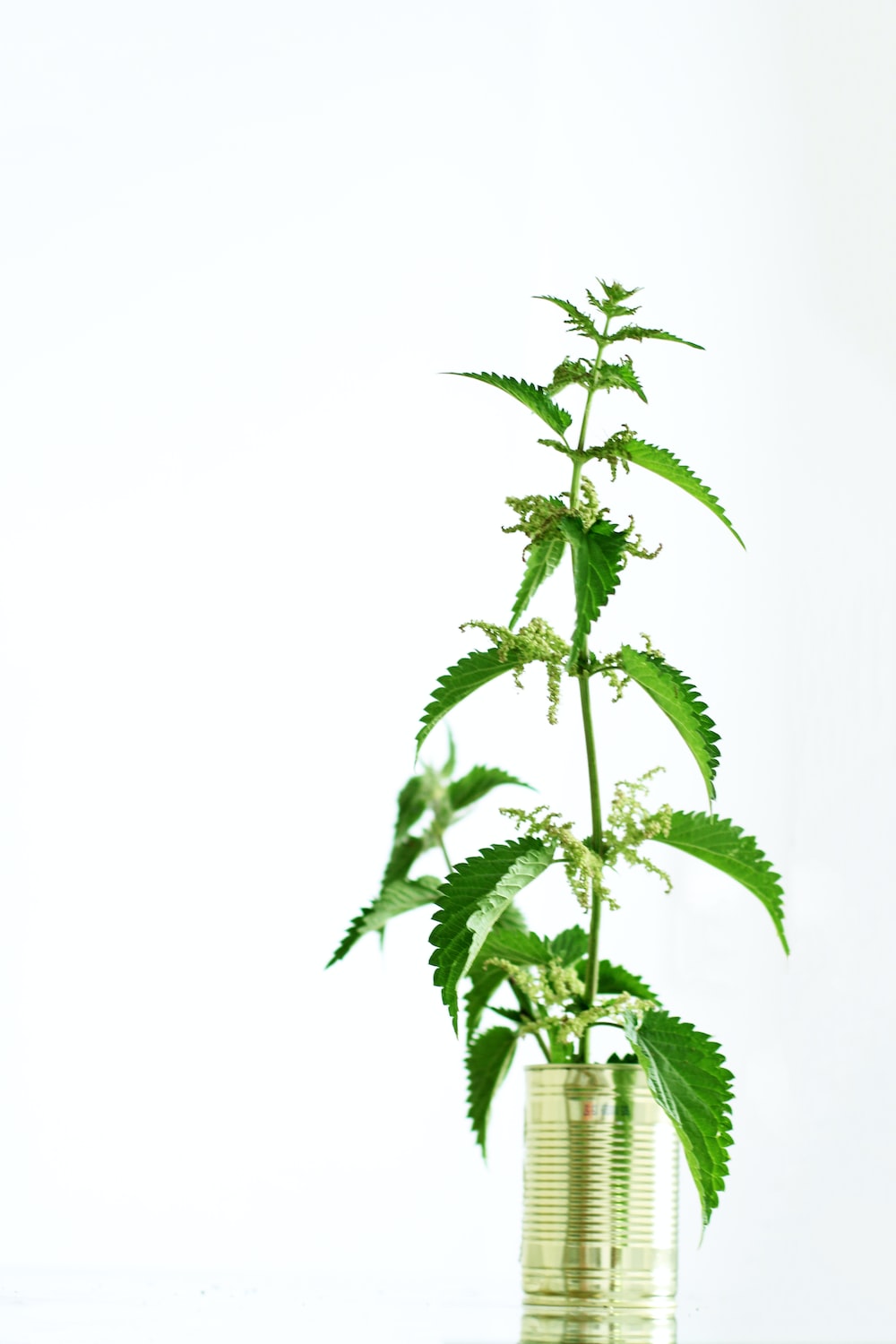 In words of Colorado’s Department of Agriculture, it is a plant of cannabis Sativa that contains no more than 0.3% amount of tetrahydrocannabinol (THC), otherwise known as delta-9 tetrahydrocannabinol. Industrial hemp, however, looks similar to marijuana in shape but has different properties such as it is non-psychoactive in nature which means the consumer doesn’t feel any mental changes under its influence as is the case in marijuana or weed, etc. The only similarity between industrial hemp and marijuana, here, is that they both are associated to the same plant family – cannabis. Industrial hemp is considered an important plant due to its versatile, beneficial characteristics.

Being one of the primitive plants in the history of mankind, industrial hemp was first extracted to derive fiber about 10,000 years ago. Industrial hemp, however, is used in various products in the USA and Canada but it was first brought into this part of the globe by Asian countries a few centuries ago. Over the years, industrial hemp has developed as a large-scale industry until the US government put a condition on its production in the year 1937. This restriction demands the grower to obtain a permit for cultivating industrial hemp due to evidence of side effects that were later challenged by the latest scientific researches. After the complete ban on its cultivation in the 70s, the US government allowed farmers to grow industrial hemp under its pilot programs. 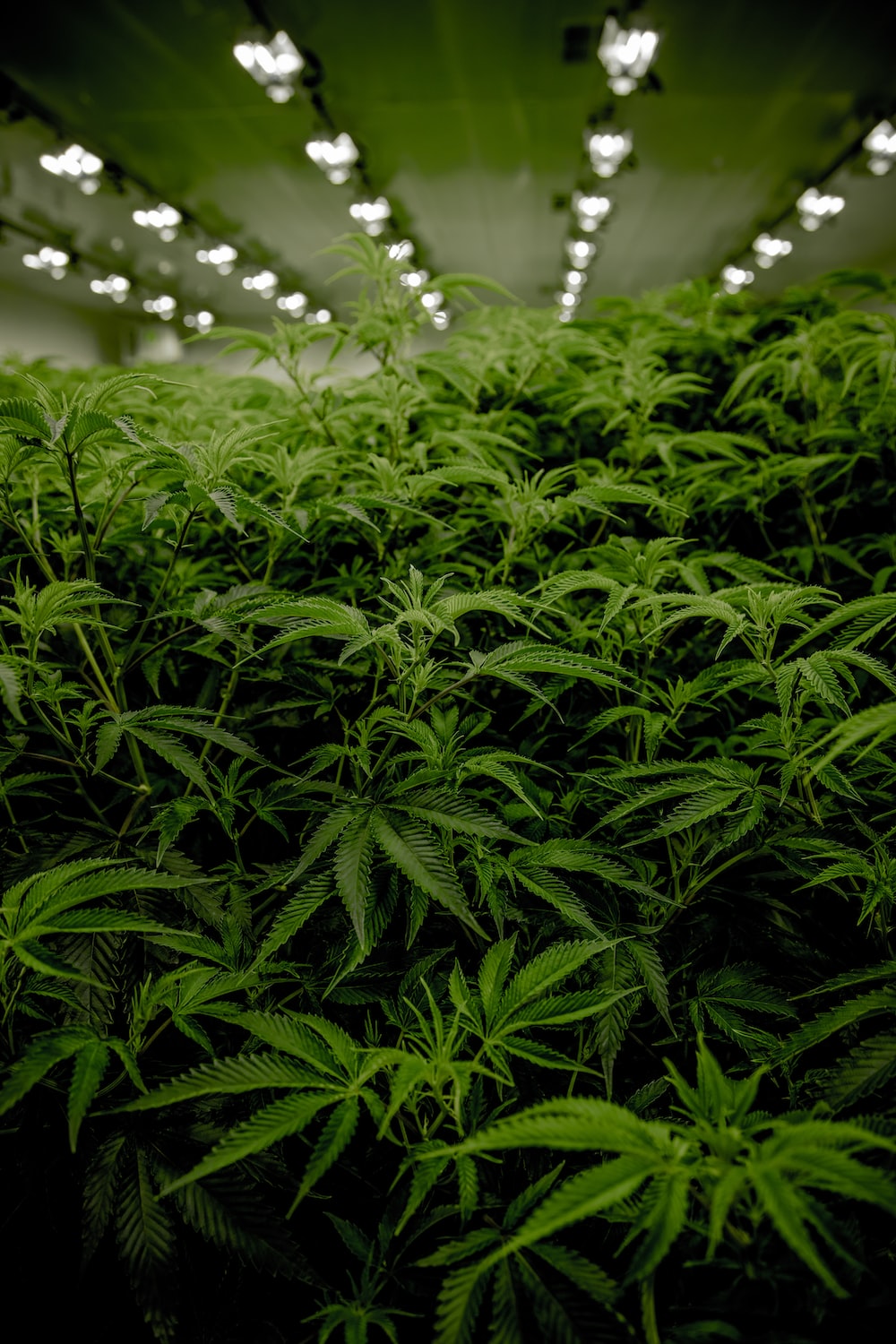 To your surprise, scientists have claimed to extract more than 60 chemical compounds from industrial hemp. And this curiosity to unlock the full potential of this plant has led authorities to restart the cultivation of industrial hemp in the States, Canada, and the majority of EU countries. And this is not the conclusion as we’ve some key benefits of industrial hemp to share with you, too.

Colorado Breeders Depot offers a wide range of seeds and supplements to help farmers grow a quality yield of industrial hemp. So, contact us today and get access to a den of information and test seed products.

Are The Deaths From Vaping Overblown Or Not?