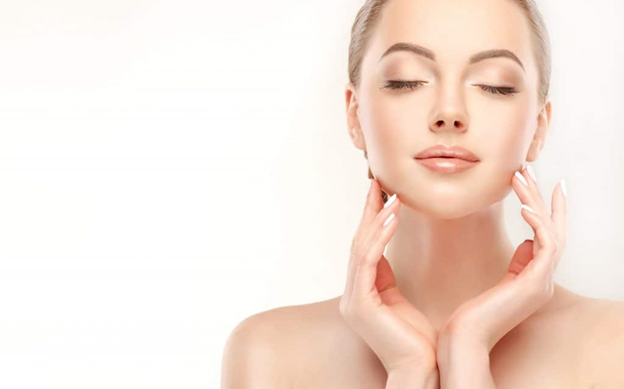 Have you ever unexpectedly ended up with a wound and wondered how long it would actually be visible on your skin? For most of us, scars remain with us for most of our lives and can feel like they’re impossible to get rid of.

Surprisingly, however, there are actually a number of different ways that you can work on treating scars to either reduce their visibility or remove them completely. Hopefully, after reading through this, you’ll have a better idea of how to reduce the visibility of your scars. Maybe, you’ll even end up completely removing some of them!

Identifying the Type of Scar

Even though it may seem obvious, there are a number of different types of scars. And relative to the type of scar, the treatments that you use will have differing levels of effectiveness and success.

There are contracture scars, which are scars that are sustained from a loss of skin from different types of deep damage. These scars usually take up a large amount of surface area and can feel like they limit movement of the affected area.

There are hypertrophic scars, which are usually marked by a darker pigment than the surrounding skin area. These scars form from the development of unneeded tissue that forms as an additional layer over recovering skin.

Then, there are atrophic scars, which will have a different appearance from their surrounding skin area (i.e., will look flattened or rougher). Atrophic scars tend to come from issues such as acne and tend to result from a decrease in skin tissue as opposed to an increase in tissue with hypertrophic scars.

Although it may not seem like much, identifying your type of scar will help you figure out what the best type of treatment for it will be. Certain types of scars may not be able to be fully removed, but almost all scars will be able to have their visibility reduced. It’s good to ask for medical advice as well to figure out if there are measures that go a step further than homeopathic remedies if you’re looking to truly

On the easier side of treatment, you can apply various topical or medicinal products to your skin to help improve its ability to heal scars and to even out skin pigment. Although it wouldn’t be so immediately expected, products like cocoa buttercream and deep moisturizing lotions can both help scars heal faster and more fully.

You can also use products like effective scar creams to help minimize the appearance of scars that have remained for longer than expected. In addition, there’s actually a large number of other natural products or naturally based ingredients that can be used to help skin heal fully.

Even extracts of products can work well, for example, you can directly apply aloe vera extract or aloe vera based products to scarred areas (repeatedly throughout the day) and be sure to see relatively quick results!

Apple cider vinegar, which is frequently cited nowadays as a homeopathic remedy for a number of different ailments or issues, can also be used to make scars less visible. It’s easy to apply, and doesn’t need to be removed — simply apply the apple cider vinegar to the scar, allow it to dry over time, and make sure to tend to the area daily by keeping it moisturized and clean.

Vitamin E products like serums or even just a vitamin E capsule can help to reduce the visibility of a scar. The difference between vitamin E and aloe vera is that you’ll need to apply vitamin E more frequently. As a result, you  will need a larger amount of vitamin E. But, in the end, you should ultimately see the same results.

A product like baking soda, mixed with a bit of water, can also help to make a world of difference with a stubborn scar that just won’t seem to disappear. As long as you apply the baking soda softly and maintain applied pressure to increase its effectiveness, after about 20 minutes you can rinse it off — and after doing this repeatedly for a few days, there’s no doubt that you’ll see results.

You can also apply honey or coconut oil to the skin in the same way that you would apply lotion, meaning that you can apply either substance directly to the scarred area on your skin, and not have to worry about removing it soon after. In the case of coconut oil, you can leave it on the skin and wait for it to be absorbed into the scarred area. Meanwhile, in the case of honey, you can leave it overnight and then wash it off when you wake up.

Natural astringents like lemon can be used as well or can be used alongside natural oils like lavender and olive oil. All of these can be applied in moderation to scarred areas of the body, and as long you leave them time to produce their intended effect, you should be rewarded with relatively quick results!

For those looking for solutions more effective and serious than remedies that can be used at home, there are a number of options.

First, for scars that create the impression of deepened or flattened skin, you can get filler injections done that will even out the level of the skin and leave your complexion feeling more uniform. The only downside to this treatment is that the injections aren’t permanent, which means that you’ll need to continuously redo injections that, in the long term, can become a pricey expenditure.

There also is the option to seek treatment such as laser resurfacing or dermabrasion. Last resurfacing works by removing layers of the skin and as a result ridding your skin of surface-level scars. Dermabrasion works similarly, by blending the appearance of a scar with its surrounding skin through removing surface-level skin.

In the case of hypertrophic scars, steroid injections are especially useful in reducing their visibility. They won’t fully remove the scars, but they’ll be able to make scars blend in more seamlessly with skin and look less rough.

This process works by creating a number of holes in surface-level skin, which resultantly leads the skin to create more collagen. This would cause scars to be significantly less visible but would technically not fully remove them from your skin.

All in all, there are a lot of different ways that you can remove scars from your skin or reduce their visibility. Regardless of whether that’s through a homeopathic or non-homeopathic method, you should make sure to find out what will suit you best for your specific type of scar. Hopefully, after looking through this, you’ve got a better idea of some of the tools you have at your disposal. So, here’s hoping that you’re able to minimize the appearance of the scars that you want to. 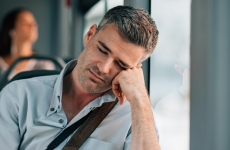 Do I Have Sleep Apnoea?